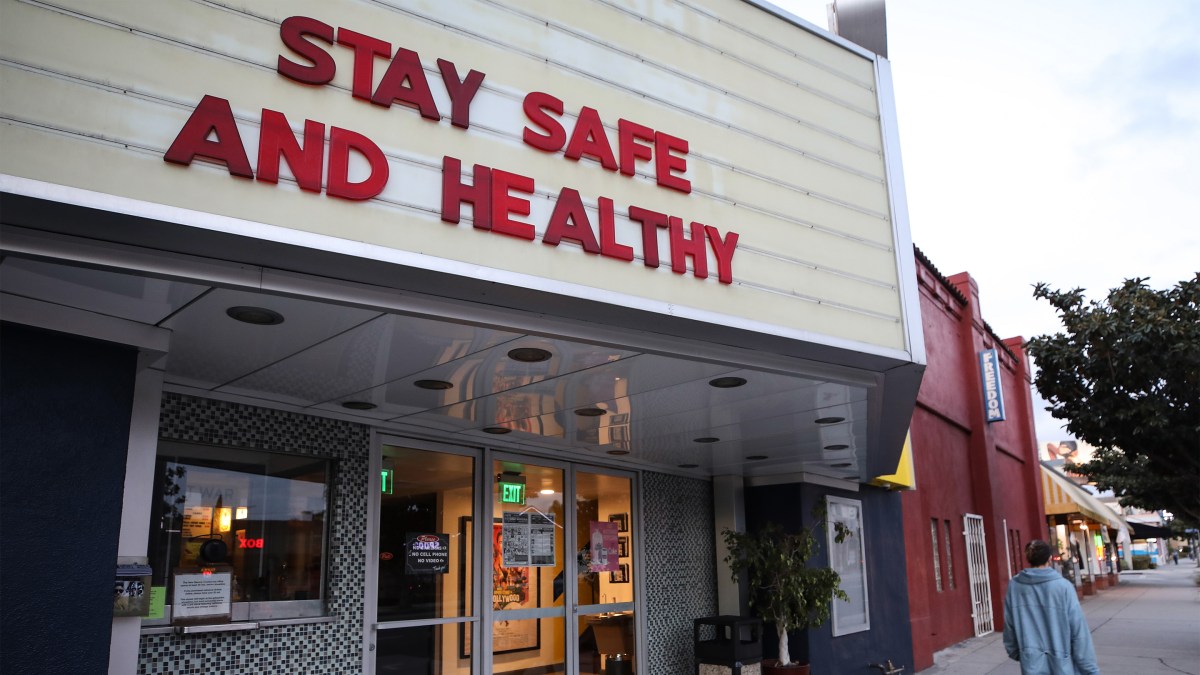 Friday’s consumer spending report shows people saved 19% of their disposable income in June — that’s down a bit from April, but way up from before the crisis. And Thursday, the Commerce Department’s gross domestic product report found that the savings rate rose to over 25% in the entire second quarter.

Savings can serve as a buffer in case of financial emergency. But every dollar saved is a dollar that’s not spent in an economy that relies on consumer spending.

The higher savings rates are a sign that the government’s relief efforts have boosted many people’s incomes.

“Because you had those $1,200 checks that many people received, as well as the enhanced unemployment benefits — $600 a week,” Bryson said.

And with the economy shut down, people have had fewer places to spend their money, according to Randy Frederick, vice president of trading and derivatives with the Schwab Center for Financial Research.

“That could be going out to a restaurant, going to the movies, going to a sporting event, those sorts of things,” he said.

Those activities come under the category of services. Seth Carpenter, chief U.S. economist at UBS, said spending on services continues to be low.

He said there’s a reason for that.

“The continued shortfall in services expenditures almost surely reflects the spending patterns of the middle and upper end of the income distribution,” Carpenter said.

It’s usually better-off people who spend money on dining out and sports games. With those venues closed, savings rates have jumped — partly because many of those people took their relief checks and just stashed them away.

The service sector is a big employer. So less spending there means less employment.

“And less employment means less spending overall in the economy, and it can have that vicious cycle component to it as well,” Carpenter said.

Looking forward, he said it’s hard to predict where saving and spending rates are headed. There are many variables, like how long the country will be in lockdown mode, and how long will the government continue to provide relief for the economy.