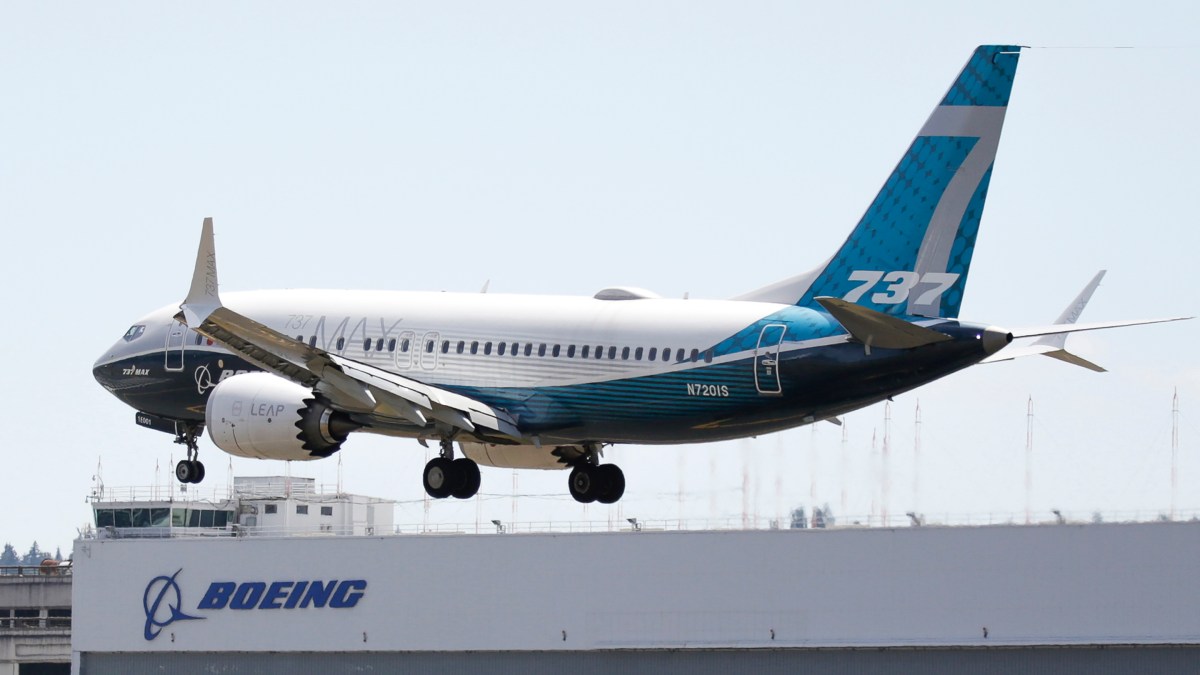 A congressional report out Wednesday morning is blasting both Boeing and the Federal Aviation Administration for actions that led to two fatal crashes of the 737 Max jets. The Max remains grounded.

Marketplace’s Nova Safo has more on this story, and the following is an edited transcript of his conversation with “Marketplace Morning Report” host David Brancaccio.

Nova Safo: The language in this report is very critical. The House Committee on Transportation and Infrastructure, its Democratic leaders and their staff, found the Max crashes were “the horrific culmination of a series of faulty technical assumptions” by Boeing, and “grossly insufficient oversight by the FAA.”

And the report says the people in charge didn’t necessarily understand everything about the Max plane’s design and the safety lapses that were happening.

I spoke this morning with Richard Aboulafia, an aviation industry analyst at the Teal Group, and he said the industry has pretty much already arrived at the same conclusions that the report has.

Richard Aboulafia: You know, it’s very comprehensive, very hard-hitting, but it’s nothing that really hasn’t been said in many different reports so far. So I don’t think it’s going to change anything. Everybody knows that the process getting here was pretty badly flawed.

Brancaccio: How does this square with what we’ve been hearing from the FAA and Boeing?

Safo: Both Boeing and the FAA now say they’re working to improve their safety procedures. Boeing is redesigning the Max plane’s MCAS system — that’s the automatic system faulted for the crashes.

But immediately after the crashes, Boeing was saying that it had done everything it was supposed to in the design process.

So how can you have a faulty plane and follow a prescribed process?

Well, this report is shedding some light on that, saying that the FAA had found the 737 Max’s development process was technically in compliance with regulations, even after the first plane crashed.

The report concludes that the current regulatory system is “fundamentally flawed.”