Can I file a backdated unemployment claim? 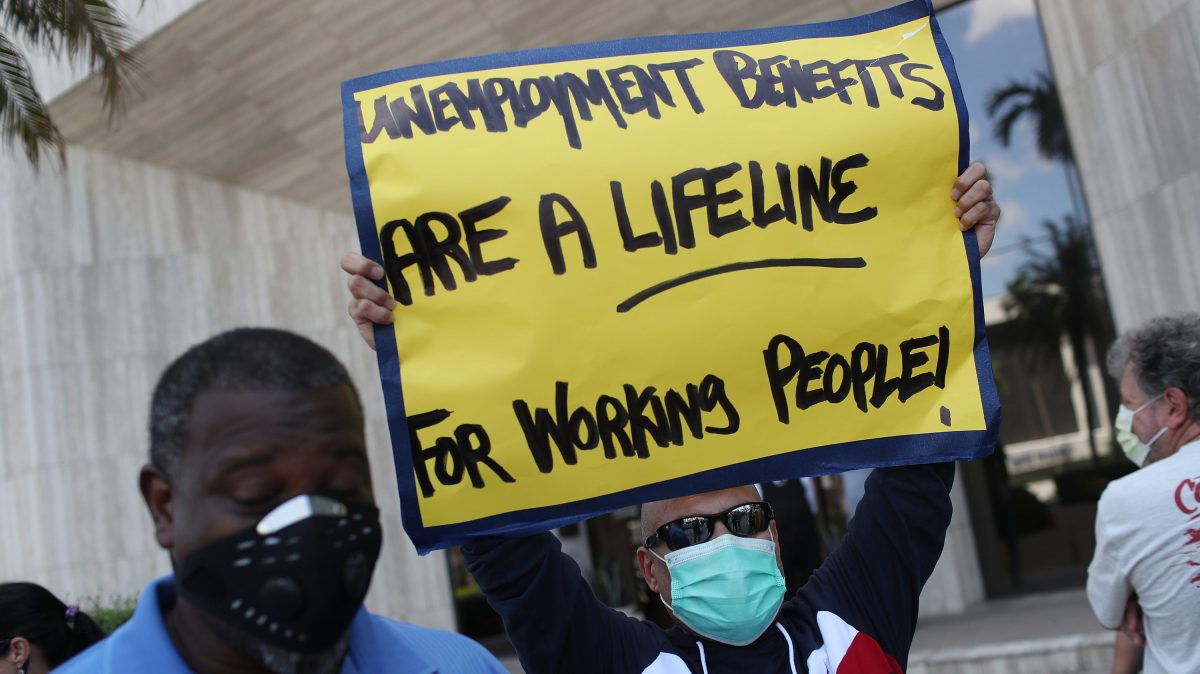 When you get laid off, you are supposed to file for unemployment as soon as possible, according to Department of Labor guidelines. Within a few days, or weeks at most.

But what if you can’t file right away? What if — as has happened to millions of people over the last few months — you call and call and call, and can’t get through, or the website crashes, or you don’t have a computer? What if you stand in line for hours at the unemployment office, and still don’t get to talk to someone?

If that has happened to you, know this: you can still apply, even if it’s been weeks or months since you lost your job, and receive back pay.

“We’re under special circumstances now,” said Anne Paxton, a staff attorney and policy director for the Unemployment Law Project. “You should be receiving unemployment benefits starting the week you became eligible, even if you could not get through on the phone system, or couldn’t figure out the computer system, or for whatever reason.”

More than 54 million people have filed for unemployment at some point since mid-March; more than a million a week, every week, for the last 19 weeks in a row. Many more have tried, unsuccessfully. Some have given up.

“One thing we know in this pandemic is that our unemployment insurance system has been pushed beyond its capacity. We have disinvested in those programs for decades,” said Heidi Shierholz of the Economic Policy Institute. “The programs just were sort of set up to fail. They were not able to handle the huge volume of claims that they have to process now because it all came right at once.”

Because the problems have been so widespread, and so well documented, most state unemployment offices right now are not even asking people to provide a reason for filing late claims.

“The state of New York has not given the claimants a hard time in terms of trying to get their back benefits because they understand what happened,’ said Nicole Salk, a senior staff attorney with Legal Services NYC. “They understand that the phones are still and were busy all the time, and they realize that there were a lot of systems failures.”

In addition to that, the federal pandemic unemployment programs — including that extra $600 a week — are available to everyone who qualifies from the time that they become eligible, meaning you will get benefits retroactive to the day you lost your job.

“People, in many cases, they will get months of benefits when they can get them approved,” Paxton said. She recently had a client receive $18,000 in a lump sum, after not getting any unemployment checks for five months.

But reaching the unemployment office to get a claim approved can still be a challenge — in some states, the only way to file a back-dated claim is by phone.

It has gotten easier in many states to get through to the unemployment office than it was in the spring, when claims first spiked into the millions, but people are still having trouble.

Not only can contacting constituent services at your state representative’s office bump your claim to the front of the line, but it can also help other people in the long run.

“You’re also helping them see that there is a systemic problem,” Paxton said, “and they need a broader solution to it.”