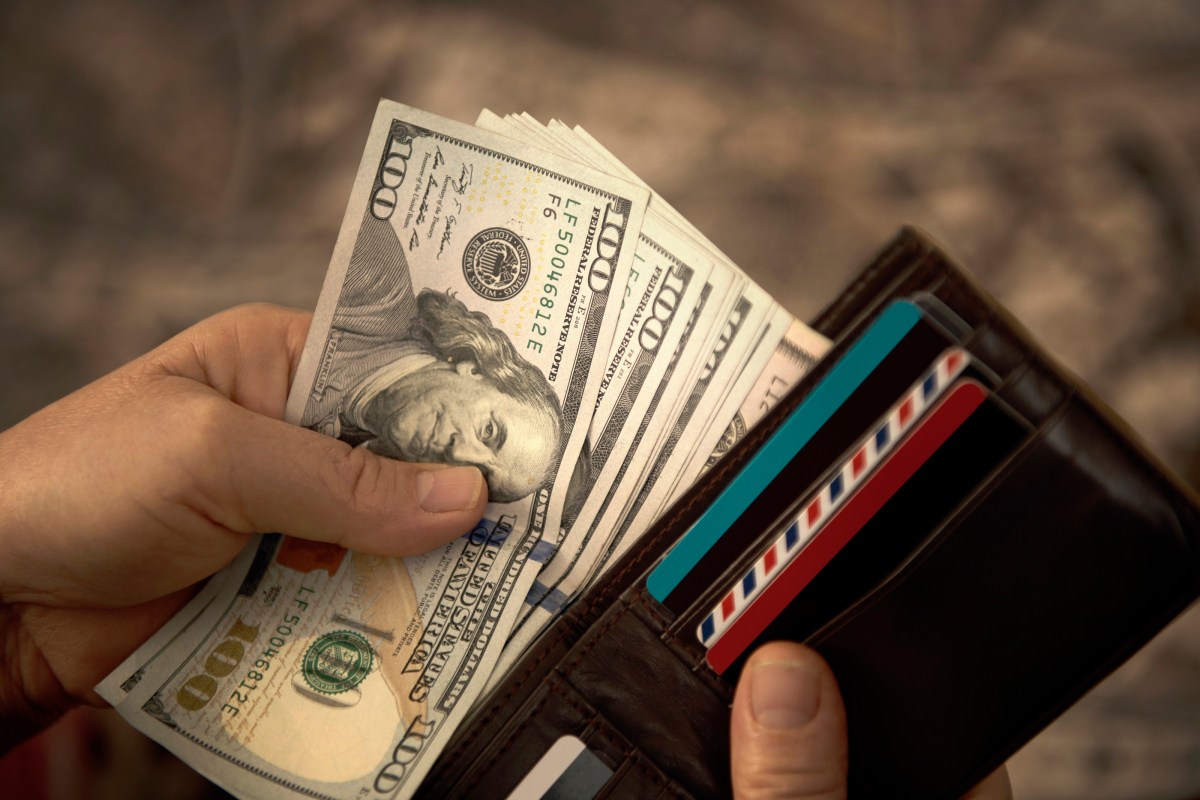 Americans who aren’t required to file a federal income tax return may qualify for stimulus checks that were approved as part of the government’s COVID-19 relief package passed earlier this year.

The IRS is sending letters to about 9 million Americans who haven’t filed a return for 2018 or 2019, but may qualify for Economic Impact Payments. Non-filers are individuals whose income is less than $12,000, and married couples whose joint income is less than $24,400.

The relief package authorized one-time stimulus checks, which are technically known as relief checks, of up to $1,200 for individuals, $2,400 for married couples and $500 for each qualifying child.

Immigrants, retirees and students who aren’t being claimed on their parents’ tax returns often fall into the nonfiler category, according to Louis Barajas, a financial planner at MGO Wealth Advisors.

The IRS states that you are likely eligible for an Economic Impact Payment if you are a U.S. citizen or if you are a permanent resident but don’t have citizenship; have a work-eligible Social Security number, and can’t be claimed as a dependent on someone else’s federal income tax return.

Francine Lipman, a law professor at the University of Nevada, Las Vegas, noted that if your income didn’t qualify you for a payment based on your 2019 income tax return, but you became unemployed in 2020, you can also claim your stimulus money as a tax credit when you file your 2020 tax return in 2021. (The payment is phased out for individuals who make more than $99,000.)

In most cases, claiming a refund must be filed within three years, which Lipman said means you have until 2024 to file a return to get your money back.

There is a stimulus payment helpline that will help nonfilers claim their refunds.

The IRS has released a state-by-state breakdown of the letters it’s sent out, with California, Texas and Florida having the highest number of recipients.

“Everybody’s gone through a lot of ups and downs in 2020. There are a lot of people who are hurting,” Barajas said. “The goal is to get that money and eventually use it to pay for your rent or pay the bill.”