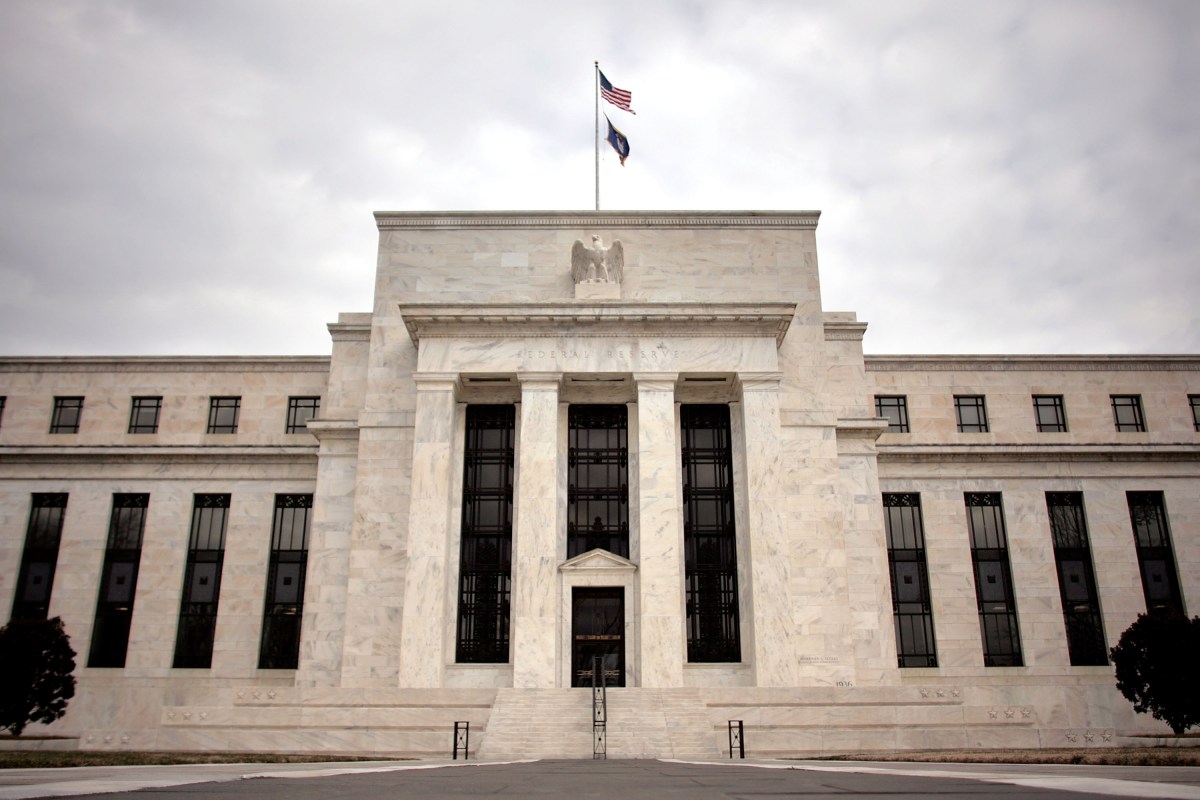 The Federal Reserve, in its role as bank regulator, has just started the process of modernizing how the U.S. insures that low- and moderate-income people get access to loans. This comes both in the context of how technology is changing the way people get loans and amid the reinvigorated social justice movement in the U.S. The Fed is inviting feedback on how to update the 40-year-old Community Reinvestment Act.

Karen Petrou, managing partner of the Washington-based economic consulting firm Federal Financial Analytics, spoke with “Marketplace Morning Report” David Brancaccio about this. The following is an edited transcript of their conversation.

Karen Petrou: The Community Reinvestment Act dates back to 1977, and it’s an important reminder that we’ve been asking ourselves as a country the same questions for at least 40 years, which is how do we ensure economic justice. And in the case of this law, it’s meant to demand that when banks take deposits from a particular area, a low-income area, for example, that they also make loans there — that they don’t just funnel the money out from poor- and middle-class people and give it to rich people. And with new technology, new lenders and the explosion of nonbanks, you’ve got lots of other ways now to suck money out of poor communities, and then lend it to wealthier people.

David Brancaccio: In other words, if you regulate banks, that’s one thing, but there’s so many nonbanks that could take your money or route loans to you that you’re saying that regulation might do well to be more inclusive in how it thinks about financial institutions.

Petrou: The rationale for this 1977 law is as true today as it was then, which is that banks do have special privileges that taxpayers give them, most importantly FDIC insurance and access to the Fed. And that does create a higher economic justice duty. The challenge is not so much with nonbanks, per se, because they don’t enjoy those benefits. The fact is that now you have lots of arrangements in which banks serve as feeders — they gather the FDIC insurance and they enjoy Fed protection, but the funds are just moving into the nonbank sector. And that’s one of the goals the Fed is seeking to address in this new rule.