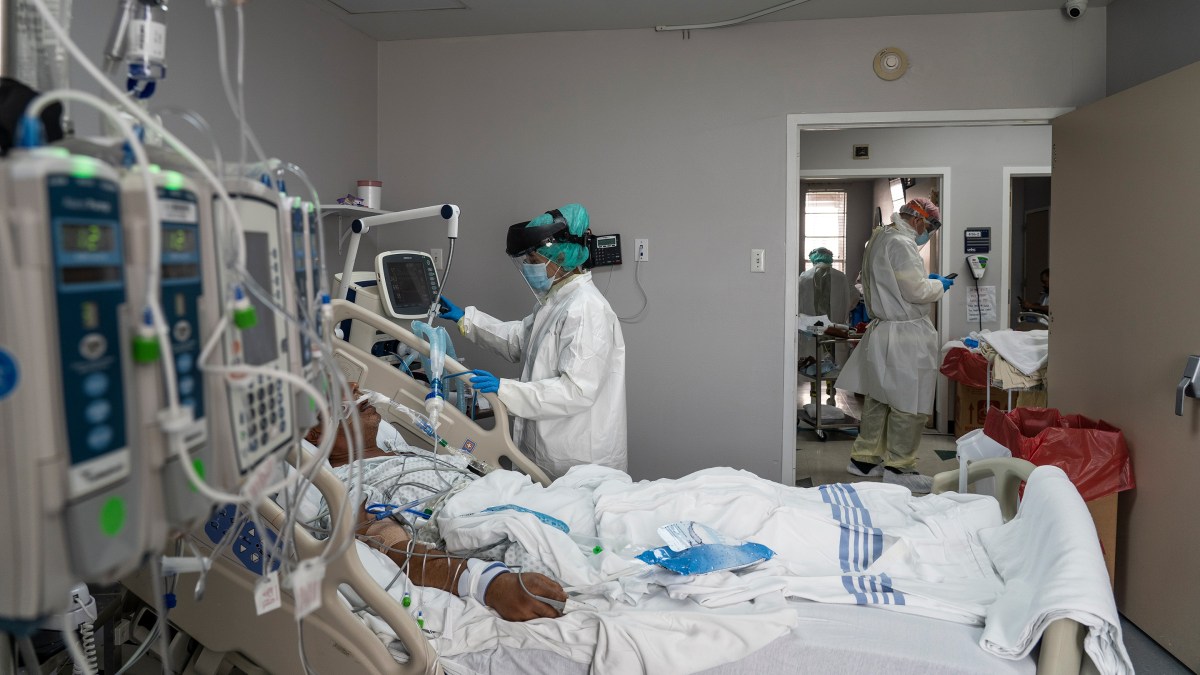 Surprise medical bills are a growing problem in many states. That’s when patients find out their insurance won’t cover much of the bill. In Texas, so many people were receiving these huge medical bills that state lawmakers passed a law requiring doctors, hospitals and insurance companies to figure out payment disputes themselves — without involving patients.

People usually get a surprise medical bill when they unknowingly get a medical service — often in an emergency situation — outside of their insurance network. For example, a couple of years ago Brad Buckingham, who lives in Austin, got a bill following a bad bike accident.

“I am immobilized on the side of the road, there was no way I was going to take my broken hip on top of my bike, ride at home with one leg, and then start going on the internet and researching ‘Where I should go that is going to save me the most money?’ I mean, that just doesn’t make sense to me,” Buckingham said.

Buckingham went to the nearest hospital emergency room and had surgery. A few weeks later, he said he received a bill for more than $70,000. His insurance and the hospital couldn’t decide on a price. So, his insurance paid a couple thousand dollars and the hospital billed him for the rest of the cost. Buckingham said the bill became a huge hassle. He had to hire a lawyer.

These kinds of situations spurred Republican state Sen. Kelly Hancock to sponsor a measure banning providers from sending those bills to customers. He said his bill “takes the burden off of patients. [It] takes it off of their plates completely.”

The law passed in May of 2019. However, it only covers people with state-regulated plans, which is about 20% of Texans. The Texas Department of Insurance says that in the first six months the law was in effect, the agency saw a 95% drop in the number of complaints about surprise medical bills.

Stephanie Goodman, a spokesperson for the agency, said insurers and medical providers in Texas now have to settle payment disputes among themselves. “And they have access to an arbitrator who can help decide that if they are not able to reach resolution,” she said.

As a result, patients are no longer being roped into these disagreements, said Stacey Pogue with the policy think tank Every Texan. “It seems to be working really well for patients,” she said.

Brad Buckingham is among those whose insurance would now be covered under the new law. But his old surprise bill? He said it’s still in collections.