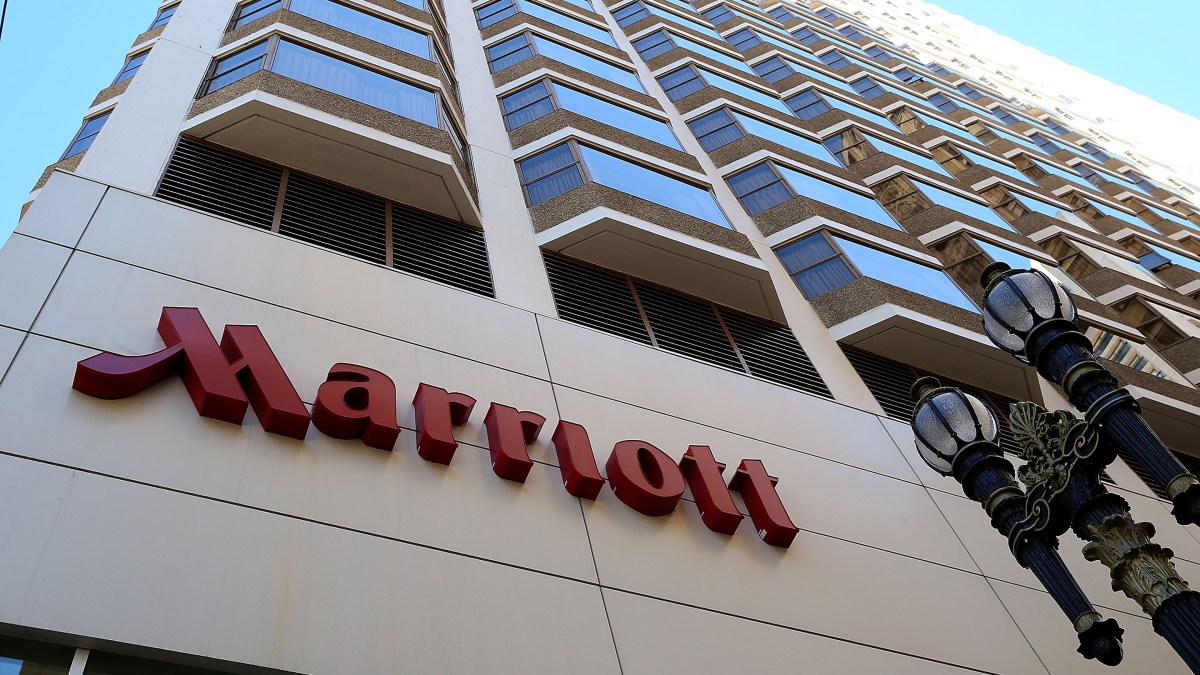 The pandemic economy has been particularly brutal for hotel chains

Earlier this week, Wyndham Hotels reported it lost $174 million in the second quarter — it made $26 million in profit the same time last year. Next week we’ll find out how Hyatt, Loews and Hilton have fared. Marriott reports the following week. The major hotel chains have laid off staff as bookings have tanked.

The hotel business was among the first to feel the pain, as travelers canceled trips and people stopped going out to eat, drink and get spa treatments — pretty much anything you can do at a nice hotel.

“We hit bottom in April, of about 20% occupancy levels, which is something that the industry’s never even come close to seeing before,” said Chip Rogers, president of the American Hotel and Lodging Association.

Rogers said that as states reopened their economies in May and June, bookings started to rise again. But then, COVID-19 cases surged and occupancy stalled.

“It has leveled off in the mid- to upper-40% [range] since that point, and we don’t seem to be moving any further,” Rogers said.

In the peak summer season, hotels are usually at least 80% full. Rogers said revenues are down, but hotels still need to pay their commercial real estate loans on time.

“We’re seeing a significant amount of delinquencies,” he said. “As we move into the fall, when people stop taking vacations, if there’s no significant increase in business activity, you’re going to see a lot of those hotels fall into foreclosure.”

Since the pandemic started, about 1 in 3 hotel workers have been laid off and not called back, said Nick Bunker at the Indeed Hiring Lab. And new job openings are few and far between.

The industry is pressing for more financial help from Congress. The other hope for the travel industry is to get the pandemic under control.

Victoria Sakal at Morning Consult said that right now, with the recent spike in cases, “people of course are getting nervous about leaving their homes. And this can affect everything from going to a shopping mall, as well as bigger traditional discretionary activities like going on vacation.”

Sakal said consumers are less comfortable going out and spending now than they were back in June.