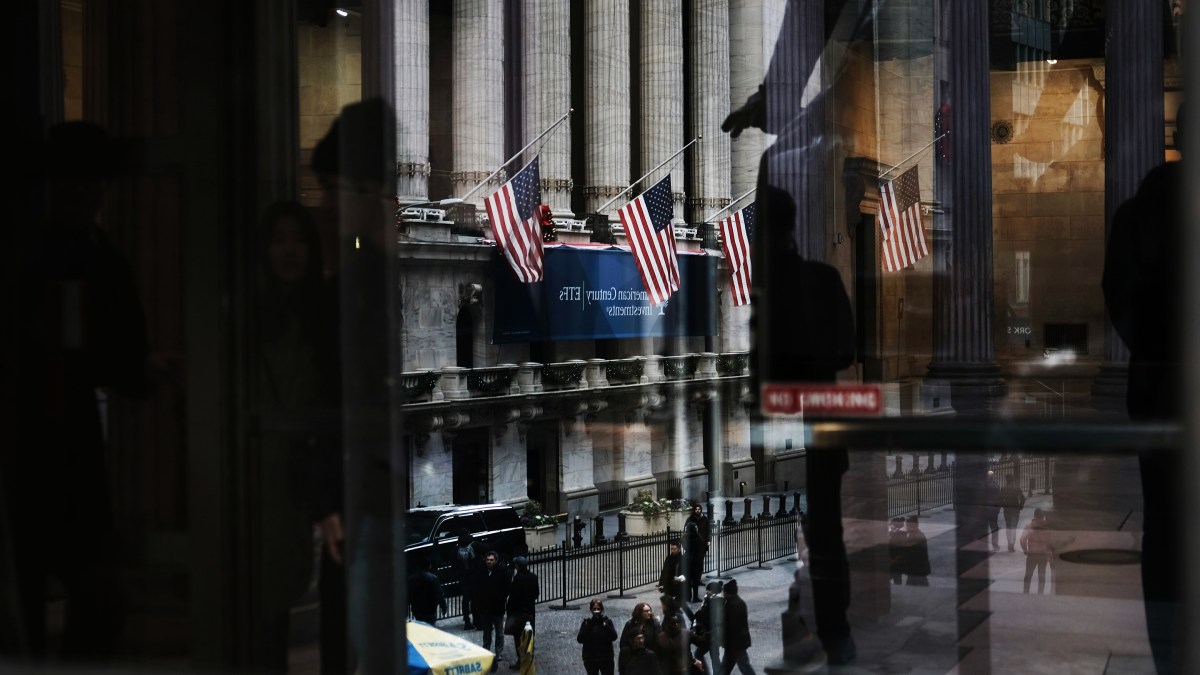 An investigation by BuzzFeed and the International Consortium of Investigative Journalists found a proliferation of money laundering and other financial crimes occurring under the watch of banks and federal regulators. Their investigation looked at more than 2,000 instances where banks and other financial institutions suspected something fishy was going on with a particular financial transaction, notified the government and allowed it to proceed.

So what tools does the government have to stop or prevent financial crimes like money laundering from happening?

The government, actually, has lots of power to stop money laundering.

The issue, he and other experts say, is the sheer volume of suspicious transactions.

“In the U.S. last year, about 2.7 million suspicious activity reports were filed, which is about 10,000 every business day,” Richards said.

Suspicious activity reports, or SARs, are notices financial institutions are required to give to the government any time they see something fishy. But the bar for what’s fishy is low, said Dan Newcomb, counsel at law firm Shearman & Sterling. And there are just so many reports.

“It is very rare that there is a follow-up on a SAR by the government, and I attribute that to their lack of investigative resources,” Newcomb said.

The government may indeed not be adequately resourced, said Jaret Seiberg, policy analyst at Cowen Washington Research Group. But he warns against ceding enforcement power to banks.

“Do we really want banks cutting people and companies off from the financial system based on a suspicion without orders from law enforcement?” Seiberg said.

However one answers that question, one thing is sure, Seiberg said: Banks and their regulators are about to get a lot of political scrutiny ahead of an election.