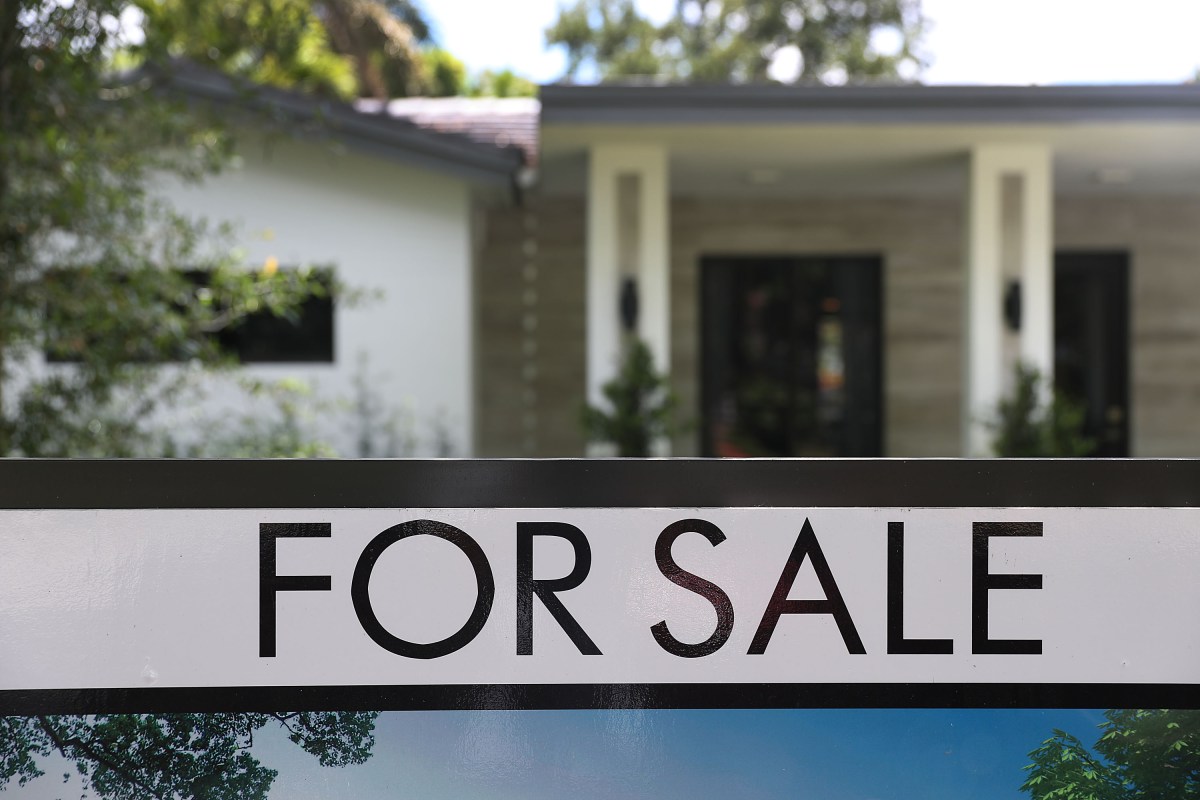 After a volatile spring season with lockdowns and mass unemployment, Southern California’s real estate market is making a rebound. Home sales in the area rose more than 2% from a year ago, as housing demand soared for people stuck working from home. Low interest rates have also fueled the demand for buyers and those looking to refinance existing mortgages.

Vivian Gueler is the chief financial officer at Pacific Trust Group in Los Angeles. She spoke to “Marketplace” host Kai Ryssdal back in March when the future of real estate was looking gloomy. They recently caught up to discuss the market’s surprising resurgence. The following is an edited transcript of their conversation.

Kai Ryssdal: So what a difference six months make, right? We talked to you in March at the beginning of all this, and suffice it to say, it was not looking great in real estate and mortgages. Open houses being cancelled, all of that stuff. How’s it been?

Vivian Gueler: Um, it’s been crazy, Kai. Yeah, it’s definitely been a crazy last six months. And quite honestly, it’s gone in a totally different direction than I would have anticipated. The markets completely picked up. We’re at near record lows and interest rates, which is fueling the real estate market. And in fact, it’s been busier than ever.

Ryssdal: Who is buying houses now? Because it seems to me that makes a difference, right?

Gueler: Yeah, pretty much we’re seeing borrowers that are salaried [and] well prepared to buy houses. It’s a little more difficult for self-employed borrowers right now, because the banks are doing an extra level of due diligence to make sure that these self-employed borrowers qualify for the loans. You know, they’re asking for business bank statements, and they want to see those deposits going into the business. So it’s been tough for those that are self-employed. But if you’re salaried, and you have, you know, a W-2 job, it’s not so bad.

Ryssdal: The problem, of course, is that so many people are self employed or in the gig economy. And I imagine you must have conversations with your would-be clients to say, “I’m sorry, we can’t do it.”

Gueler: Oh, yeah, definitely. Especially here in Los Angeles, where we have, you know, a huge population that’s self-employed. It makes it really hard. Especially people in production, you know, that are not working right now. So it’s been very difficult for both refinances and for purchases. I basically have to tell them that we’re just going to have to wait until work picks back up for them.

Ryssdal: Well, let’s so let’s get to the until part, right. Because there’s a lot wrapped up in that phrase. As you know, Jay Powell said yesterday interest rates are going to be low as far as the eye can see. The pandemic is still in control of this economy. Suss out your business for me for the next, I don’t know, like year or 18 months.

Ryssdal: With the caveat here that you are in Los Angeles, a major metropolitan area, I’m sure you have colleagues in other parts of the country. What are you seeing of this phenomenon that we keep hearing about of people ditching big cities and saying, “You know what, I can work from anywhere. I don’t have to be here where real estate is. I’m going to move to Ottumwa, Iowa”?

Gueler: Absolutely true. We’ve seen so many clients here moved to Palm Springs and Santa Barbara. So yes, we’re seeing a lot of that. But we’re seeing that happen in San Francisco, New York [and] Los Angeles. People are just moving to where they want to be, not necessarily in a big city.