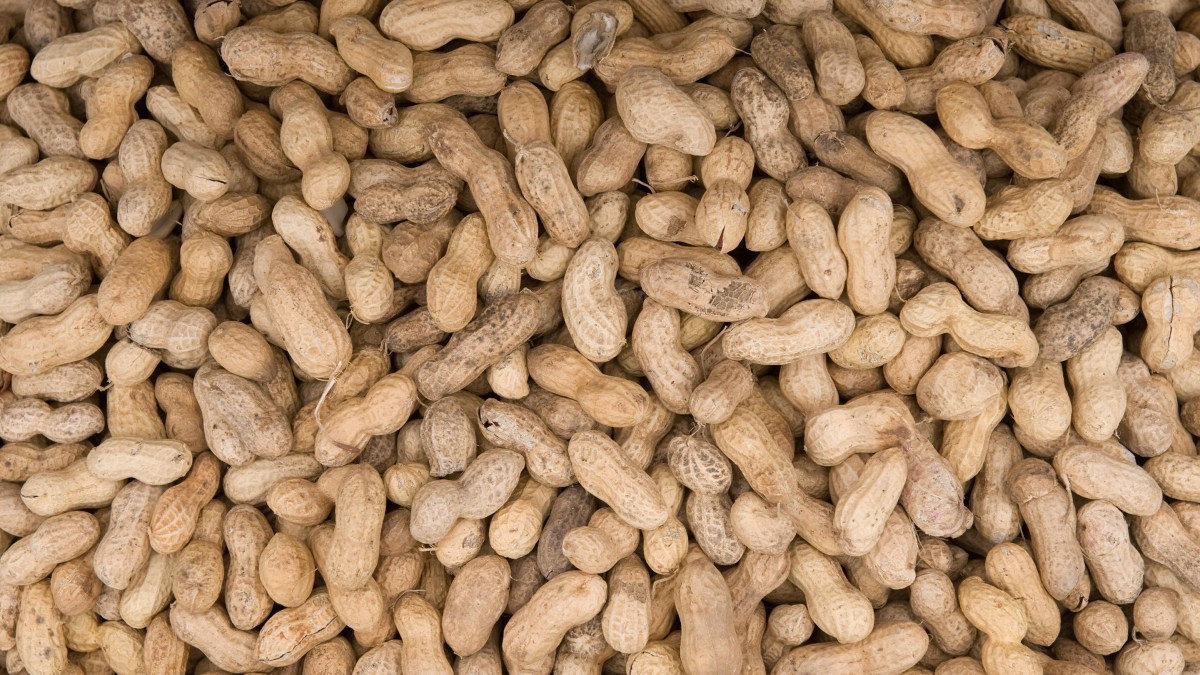 Grayson Wilmeth was a little distracted when he answered his cellphone on his farm in Dilley, Texas, about an hour southwest of San Antonio.

“There’s a whole bunch of coyotes running across my peanut fields as I’m talking to you,” he said, pointing the predators out to his kids.

Those coyotes can do some serious damage to a peanut field. Wilmeth and his crew are only a few weeks from harvest, so the fields are nice and green.

He needs all hands on deck, but that’s tougher that usual to pull off right now.

“My employees have had or have tested positive for COVID,” he explained. “My wife and I also tested positive about three or four weeks ago. So we’ve had to deal with this the entire growing season of these peanuts, being short-staffed.”

Nobody on his farm got too sick, so work was able to continue as long as people were quarantined in their own pickup trucks and tractors.

What’s more, he said the federal government strongly encouraged farmers like him to keep producing during the pandemic.

“And that’s what made things complicated is that they’re pushing us to keep growing food obviously,” he said. “They want us to keep working while everybody else is getting to stay at home.”

At home, Americans are eating a lot of peanuts. Consumption is at an all-time high.

“We saw peanut butter sales up in March 75% year over year,” said Ryan Lepicier with the National Peanut Board.

“We’ve got all these parents working from home. They’re needing quick, easy meals for their kids or their kids,” said Shelly Nutt, executive director of the Texas Peanut Producers Board. “Kids are going to peanut butter and jelly sandwiches again, which has been great for our industry.”

Great for the peanut industry, sure, but a spike in demand means more work.

“They need all hands on deck shelling peanuts,” Nutt said. “And every time someone gets sick they’re out for two weeks and they’re having a shortage of help on the plant floor.”

She said peanuts have seen a climb in price over the last four or five months and are still trending up.