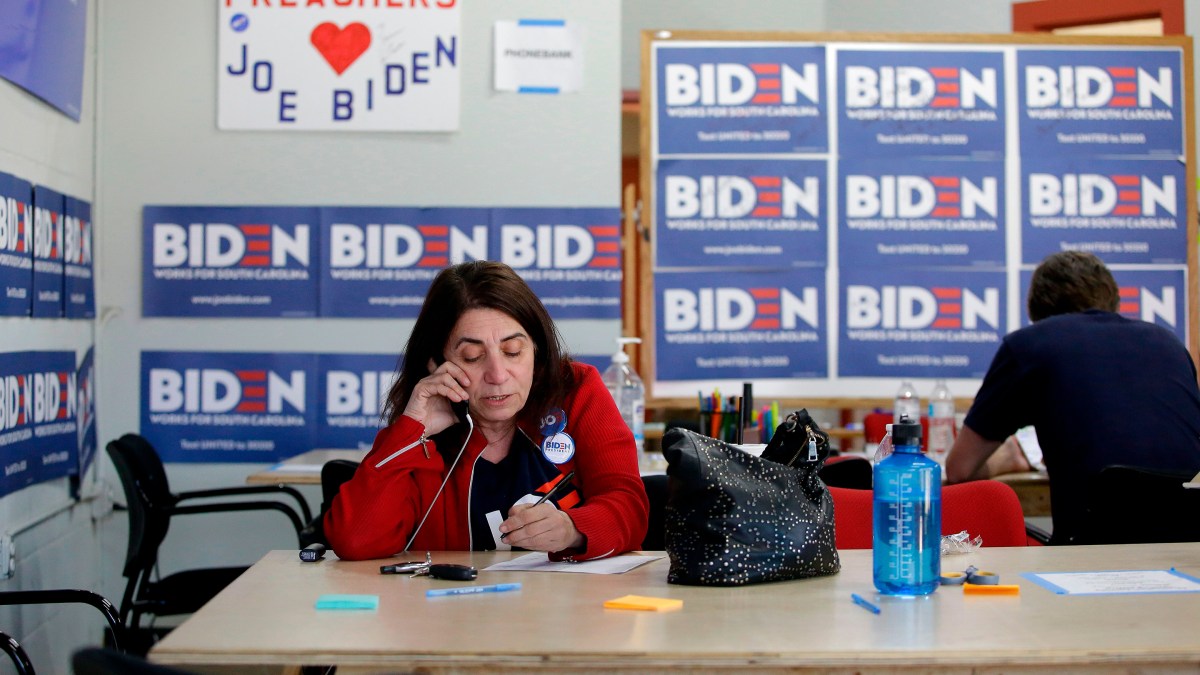 In the final stretch of the presidential campaign, the political battle over how and when to fill a new opening on the Supreme Court is spurring donations to Democrats, Republicans and their surrogates. Some campaign fundraising websites saw a spike in donations after the death of Supreme Court Justice Ruth Bader Ginsburg.

Donors gave over $150 million between Friday night and Monday afternoon to the Democratic fundraising site ActBlue.

“We saw people who were contributing toward Senate races, other congressional races, but also state legislative races,” Hill said.

But the fight over President Trump’s Supreme Court nominee could also boost Republican fundraising. GOP fundraiser Dan Eberhart is the CEO of Canary, an oilfield services provider. He says it presents an opportunity to renew donor interest.

In August, the Biden campaign raised three times as much as President Trump, according to Sheila Krumholz, executive director at the Center for Responsive Politics.

She says this late in the campaign, “there’s only so much that they can spend money on at this point, but they will be spending it every way that they can, fast and furiously.”

We’ll know more about which candidates and parties are receiving this latest round of cash when the campaigns file fundraising reports in October.