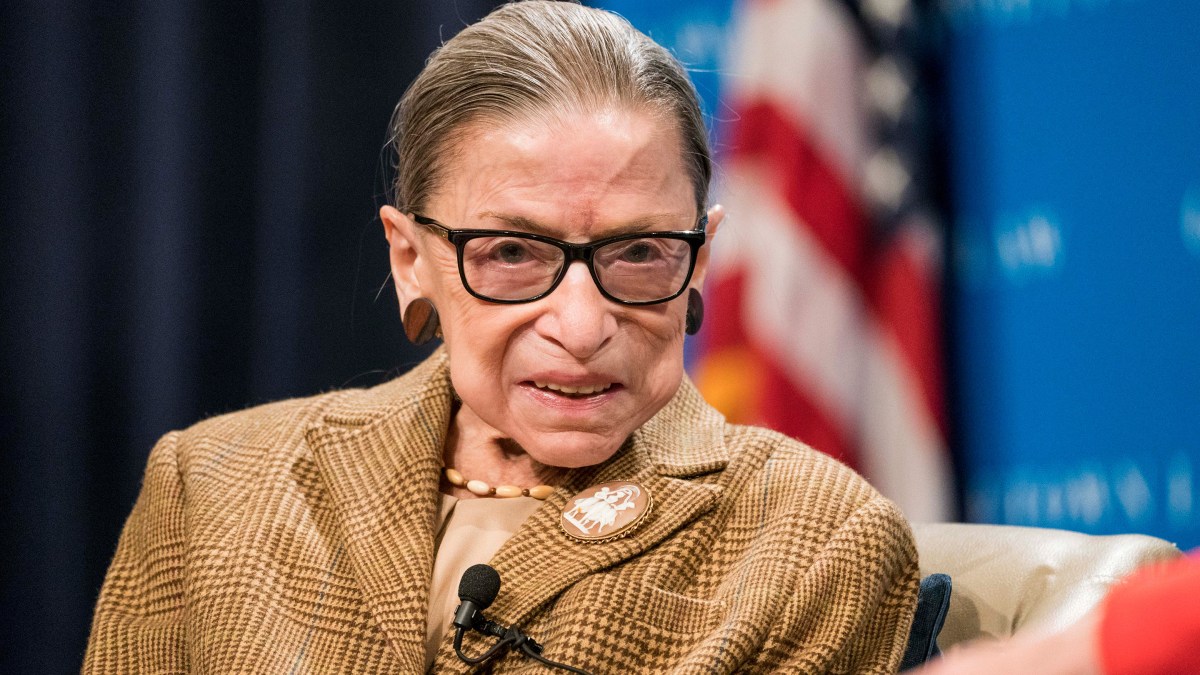 Ginsburg became a cultural phenomenon in later life. As a young lawyer, she pioneered unique economic arguments to win cases.

Ginsburg graduated first in Columbia Law School’s class of 1959, but she struggled to find a job; at the time, it was perfectly legal to discriminate against women.

“The first problem she had was getting interviewed,” said Ginsburg biographer Jane Sherron De Hart.

De Hart said that even when Ginsburg got interviews, she didn’t get the jobs. Ginsburg eventually started teaching. She also became director of the Women’s Rights Project of the American Civil Liberties Union.

Ginsburg won five of the six gender-equality cases she argued before the Supreme Court.

In the 2018 documentary “RBG,” she reflected on the arguments she made before the court as a young lawyer.

“I did see myself as a kind of a kindergarten teacher in those days,” she said, smiling. “Because the judges didn’t think sex discrimination existed.”

By arguing cases involving discrimination against men, Ginsburg convinced those judges that it did exist. Take the Social Security Act, which said widowed fathers weren’t entitled to the benefits earned by their late wives. Ginsburg said that wasn’t fair to men, and the Supreme Court agreed.

“She was really able to blow up what, up until that point, had been very well-accepted notions that it was OK for the law to treat men and women differently,” said Fatima Goss Graves, president and chief executive of the National Women’s Law Center.

Ginsburg continued blowing up accepted notions after she was appointed to the Supreme Court in 1993. Three years later, she wrote the majority opinion requiring Virginia Military Institute to admit women.

In 2007, Ginsburg wrote a dissent that led Congress to pass the Lilly Ledbetter Fair Pay Act, which did away with limitations on how much time workers have to file equal-pay lawsuits.

Nelson said in the 1970s in the United States, men made 40% more than women. Now, they make 20% more. There’s still a pay gap, but Ruth Bader Ginsburg helped cut it in half.