The Minnesota Freedom Fund raises donations to bail out protesters 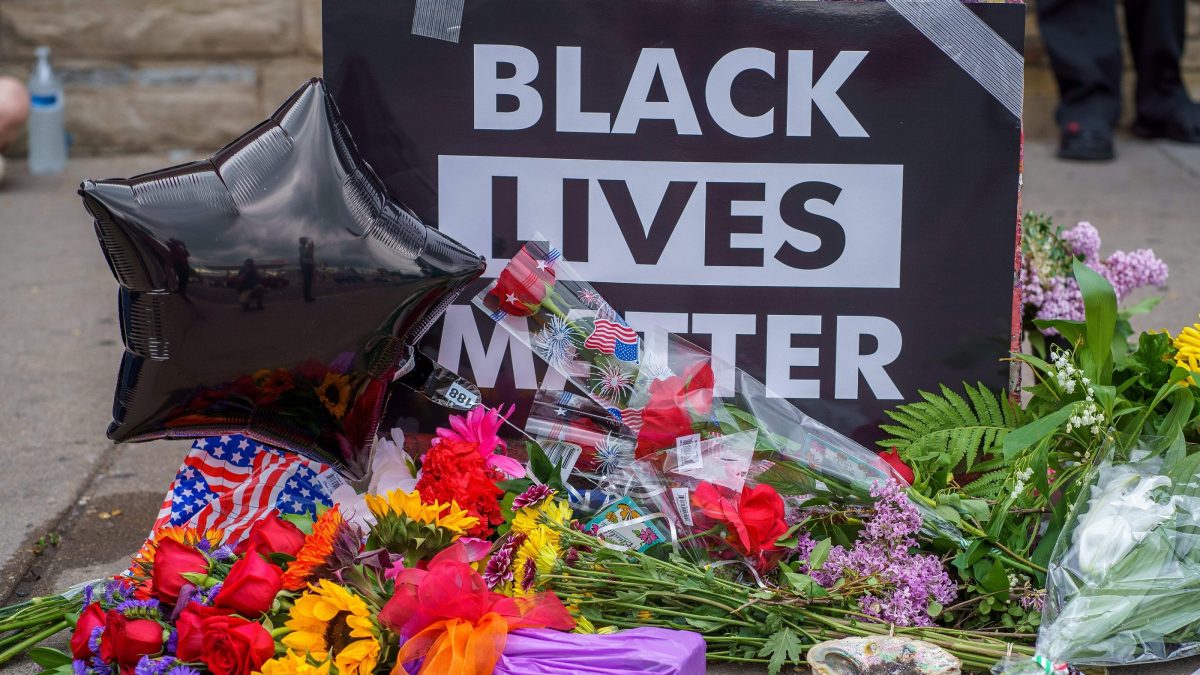 As protesters in Minneapolis call for justice in the death of George Floyd, people across the country are showing their support by donating to grassroots organizations.

The Minnesota Freedom Fund — a nonprofit group that helps with the cost of bail for protesters who have been arrested — has gained traction on social media, with thousands of tweets promoting the organization. Many on Twitter, including celebrities like Janelle Monáe and Steve Carell, said they are matching donations.

“We are in awe of the support coming through right now,” the MFF wrote on its website. “We are working with National Lawyers Guild and Legal Rights Center to help bails that are set.”

Along with criminal bail, the MFF also helps pay immigration bonds for those who cannot afford them.

High-profile figures like Lin-Manuel Miranda are also trying to boost other organizations that people can donate to, including the Minnesota ACLU, a GoFundMe for George Floyd’s family, and the Louisville Community Bail Fund.

Days of protests have followed the death of George Floyd, a black Minneapolis man who died on Monday after a white police officer, Derek Chauvin, kneeled on his neck. A bystander captured video of Chauvin pinning him down, while Floyd repeatedly said, “I can’t breathe.”

On Friday, Hennepin County Atty. Mike Freeman said Chauvin has been charged with third-degree murder and manslaughter. Freeman said he also anticipates charges for three officers who were at the scene and have been fired.

In response to Floyd’s death, protesters have staged demonstrations and on Thursday night, overran the Minneapolis Police Department 3rd Precinct station, which was set on fire.

The fight against cash bail has gained momentum in recent years, with groups like the Minnesota Freedom Fund, which was formed in 2016, saying it is fundamentally unjust and a form of wealth-based discrimination. A year after the MFF was created, the Bail Project launched, and is aiming to bond 160,000 people out of jail in 40 cities by 2022.

Kayla Reed, executive director at Action St. Louis, has said that bail is inequitable, enabling, for example, wealthy people accused of murder to get out of jail immediately while forcing those with less serious charges to languish behind bars.

“It’s not an equalizer,” she said. “What it says is if you’re wealthy or if you have access to resources, the justice system works for you.”

Some cities and states have already moved to eliminate cash bail for certain crimes, including St. Louis, New Orleans, Chicago and New Jersey.