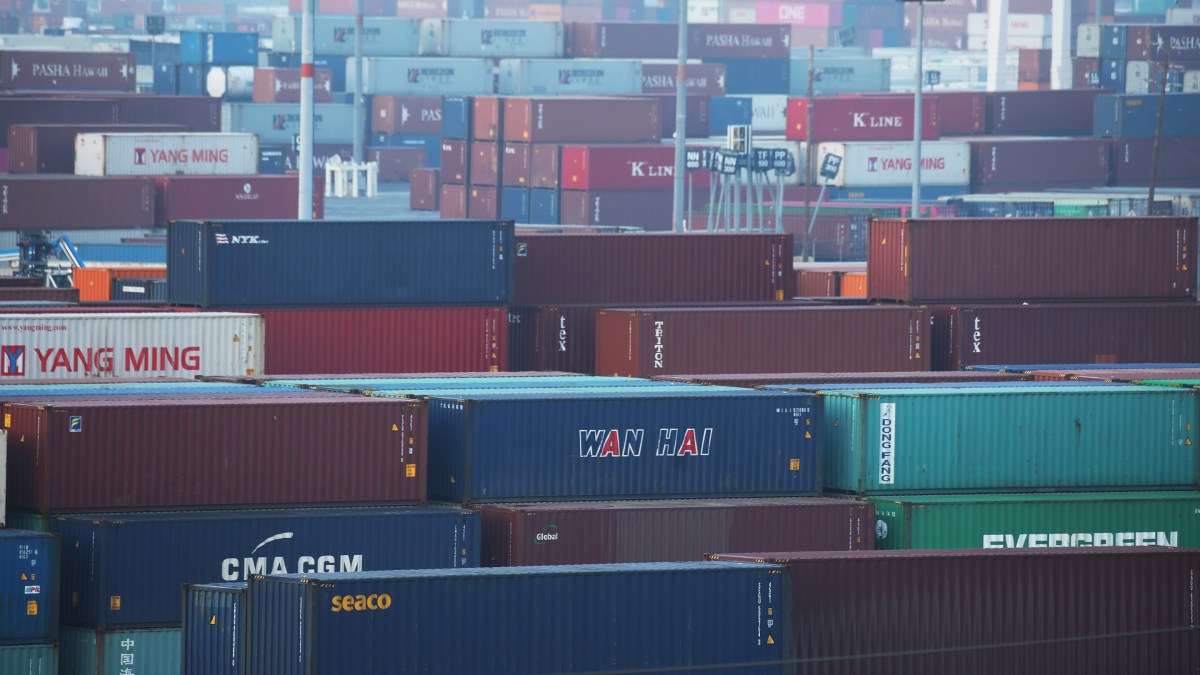 Factory builds and other long-term investments between China and the United States declined to $10.9 billion in the first half of 2020, the lowest level in nine years, according to a report from the Rhodium Group economic research firm and the National Committee on U.S.-China Relations, which advocates for bilateral ties.

One key finding from the authors: The Trump administration’s tariffs against Chinese imports, designed to make manufacturing more expensive on the mainland and bring factory jobs back to the United States, has not succeeded.

“The tariffs failed,” Stephen Orlins, president of the U.S.-China committee, said. “They succeeded in some relocation of production from China to other lower tariff countries: Vietnam, Malaysia, Indonesia, Sri Lanka. But it did not bring manufacturing back to the U.S.”

Chinese investment in the U.S. also fell because of the pandemic recession, as well as American protectionist policies against Chinese firms including TikTok, the report said. Those measures have pressured Beijing to retaliate against foreign companies and investors in China, said Rhodium Group partner Thilo Hanemann.

“Foreign companies may be hesitant to further deepen their footprint inside of China,” Hanemann said. “They might diversify away from their Chinese manufacturing bases over the next couple of years.”

Political frictions may apply to strategically important sectors, like semiconductors, but Hanemann expects U.S.-China investment to continue in other areas, including KFC’s inroads into the mainland market.

Continued investments matter in the big picture, he added.

“We know from history that two-way trade and investment and integration decreases the risk of conflict,” Hanemann said. “If China really is isolated as a country, one of the biggest risks for all of us will be higher risk of a serious military confrontation.”