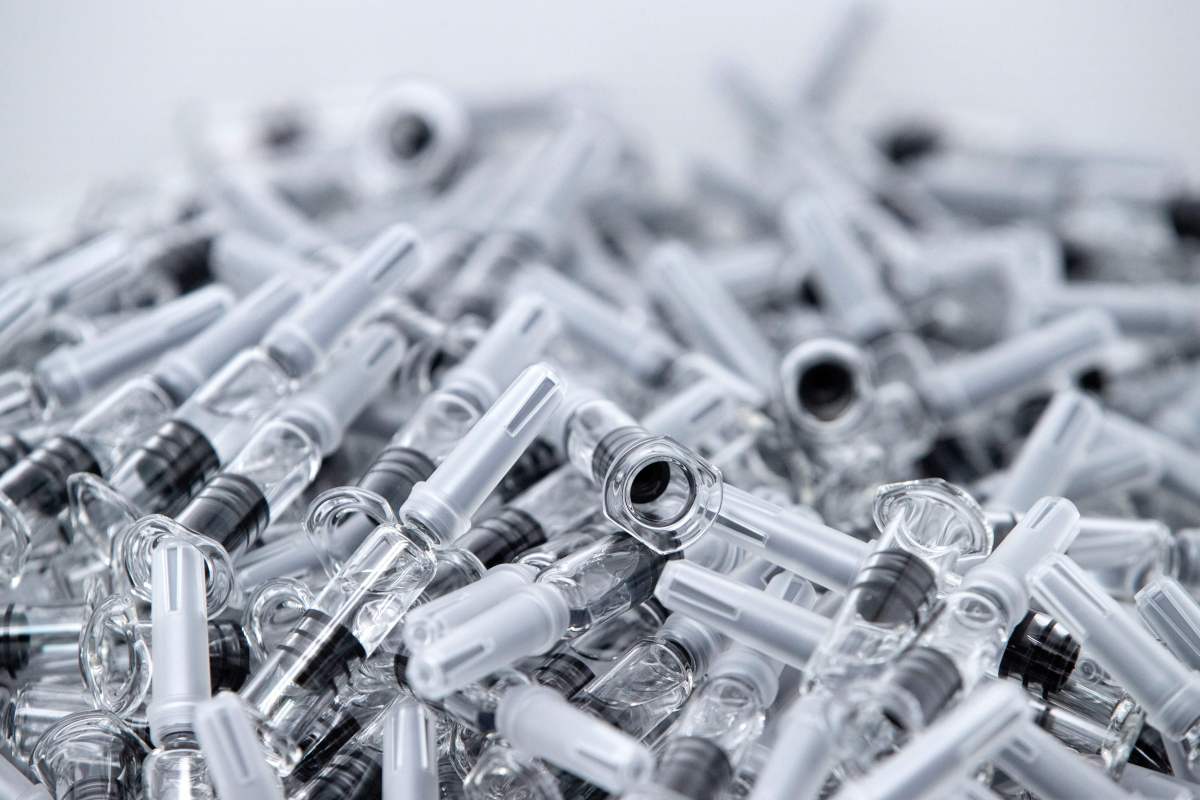 The global number of confirmed COVID-19 cases has risen above 30 million.

As infections surge across Europe, the continent’s travel and tourism industry is calling for a common coronavirus testing system to replace national quarantine measures. Businesses in the hospitality and leisure sectors all over the world are calling for more government aid to help them weather the calamitous economic implications. Workers are increasingly growing tired of maintaining work-from-home mandates. And some nations, including England, are warning there could be another round of lockdown measures this fall.

All of that has heighted the importance and need for a coronavirus vaccine.

Many are in development, but there may still be months to go before one is given the final regulatory seal of approval. The Trump administration has said once the FDA gives the green light, Americans could begin receiving vaccinations within 24 hours.

But what about the rest of the world? Would delivery be as swift? And are there enough supplies needed to move enough doses for the nearly 8 billion people who live on this planet?

Thomas Cueni, the director general of the International Federation of Pharmaceutical Manufacturers and Associations, answered those questions from the BBC’s Victoria Craig on the global edition of the “Marketplace Morning Report.”

The following is an edited transcript of their conversation.

Thomas Cueni: To put this in perspective, global vaccine production is estimated today, pre-COVID-19, at between 3 and 5 billion per year, that excludes the seasonal flu vaccine. And there hasn’t been big surplus capacity because vaccination programs, you know, for children, for the elderly, they continue. Therefore, what we are talking about is that really, at unprecedented speed, you needed to establish new manufacturing plants, you needed to scale up, at the time when you don’t know yet whether your vaccine will work. And then you need to work on the logistics. Therefore, this is still one of the most challenging questions, and I wouldn’t be surprised if we would find obstacles which we don’t even know yet. For example, you need the syringes, not just the vials. Some organizations are right now doing a global vaccine readiness survey, because some countries, even among industrialized countries, may not really be fully up to the task of trying to immunize 80%-plus of their population because this has never been done in the past.

Victoria Craig: Is there enough time to get those various components where they need to be before a vaccine is ready to be distributed?

Thomas Cueni: When I think of the remarkable features of today’s collaborative effort, is everybody’s talking to everybody else, and if one vaccine doesn’t work, you can bet that there will be glass vials available, which will go to somebody else. I’ve seen this in the area of treatment development where you have seen announcements over the last just couple of weeks of big companies offering their manufacturing capacity to others like Pfizer, for example, to Gilead on remdesivir. Like Regeneron, for example, signed up with Roche.

We will have vaccines reaching our communities at different times. That’s why I think we will be able to sort out those logistical problems. It is daunting, and particularly in developing countries, but there one can benefit from the experience the expertise of the likes of GAVI, the [Vaccine Alliance], or UNICEF, who have done this very successfully for their immunization programs. And we may see that actually some countries where we will feel, “oh my God, they’re so sophisticated,” they may not be as well-prepared as they think they are.

Victoria Craig: We also heard this week from the charity Oxfam, which has warned that wealthy countries representing 13% of the world population have laid claim to more than half of the promised doses of an eventual vaccine. But the question is, if local production ramps up in countries around the world where it’s harder to get vaccines, could that alleviate some of the problems around the inequality of distribution?

Thomas Cueni: You know, I share the Oxfam objective of equitable, available and affordable around the world. I do not share their analysis. They leave aside the vaccine capacity of India. Now India is one of the largest global vaccine manufacturers. China, for example — when you look at India and China, both of them I expect will be pretty fast in terms of their vaccine programs. There you already have about one-third of the world population covered, and that’s left aside by Oxfam. It is true, one of our concerns is, for example, how to make sure that you also reach African countries. That’s why the mix of high-income countries buying into this solidarity facility to COVAX, as cross-subsidizing poorer countries, is so important. But at the same time, months ago, many people thought that region most exposed and most vulnerable to COVID-19 would be Africa. When we look at it, let’s say the U.S. as has been hit much harder. Many parts of Europe, parts of Latin America. One reason may be that the African population is much younger. One reason may be that they are better used to dealing with pandemics, but let’s say it’s not the disaster which many people were afraid [of] at the beginning, But we really need to make sure that the vaccines reach people who need them.