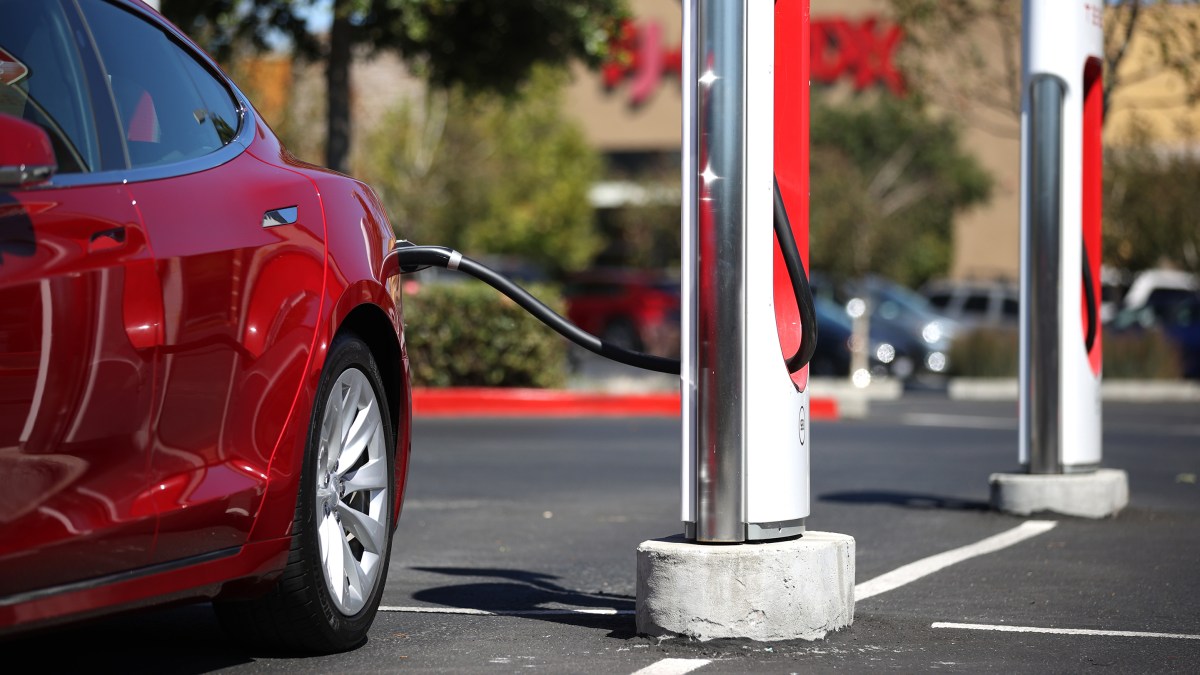 California Gov. Gavin Newsom signed an executive order Wednesday to phase out the sale of new gasoline-powered cars by 2035. California is often considered a leader in auto emissions standards. But moving to an all-electric new-vehicle market could be a challenge.

To meet the governor’s new order in 15 years, Karl Brauer at the car research website iSeeCars.com said manufacturers will have to bring down prices and pick up battery production. And he said California will have to improve its electric grid.

“We see brownouts on a regular basis when there are high energy demands, just from air conditioning units, not cars that need to be charged up,” Brauer said.

“If you look at the investments they’re making, it’s pretty clear that they’re betting their future on a change,” said Brett Smith, director of technology at the Center for Automotive Research.

But that could take a while. GM CEO Mary Barra has said electric vehicles won’t replace gas-powered cars nationwide for more than 20 years.