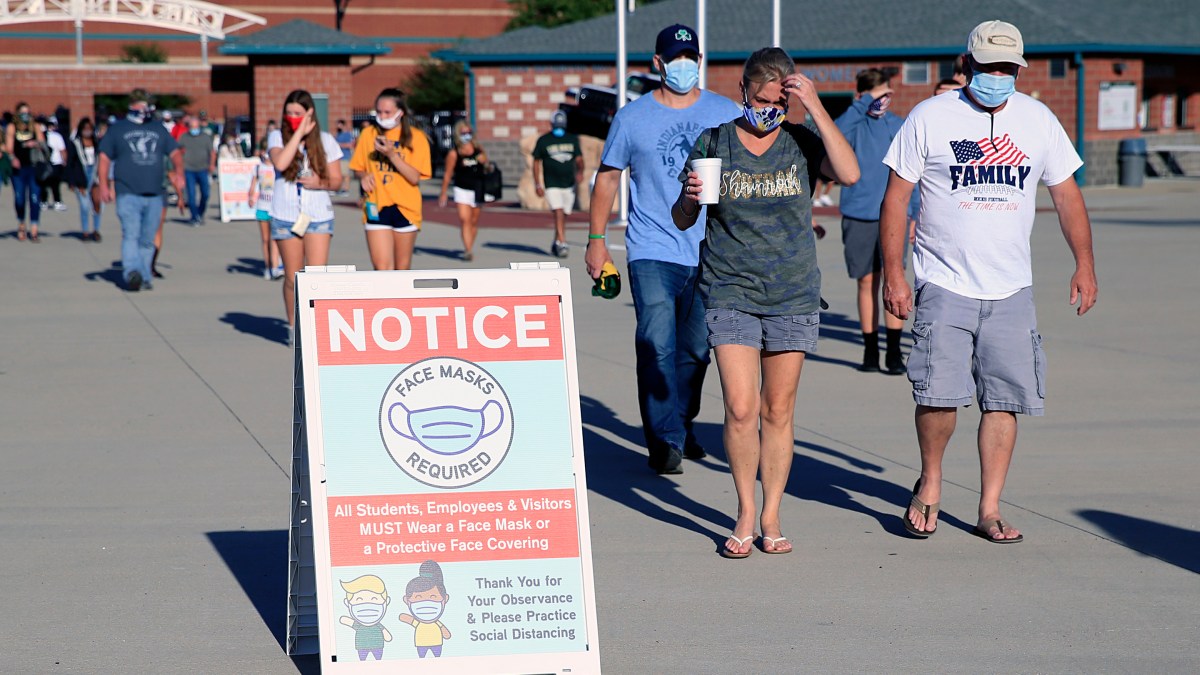 As of this week, travelers in the New York City transit system are subject to $50 fines for not wearing masks. It’s one of many jurisdictions imposing financial penalties: It’s $220 in Singapore, $130 in the United Kingdom and a whopping $400 in Glendale, California.

But do fines work? This is a question behavioral scientists — including behavioral economists — have long examined and studied. To encourage a certain behavior, policymakers can choose carrots or sticks, for instance providing a $5 reward for doing something or imposing a $5 penalty for not doing it.

The incentive is the same, but the results often are not.

“It might be nice to be rewarded $5, but it’s really painful to lose $5,” said Tatiana Homonoff, behavioral economist and assistant professor at New York University. “I experience that loss more strongly than I do that gain.”

Losses loom larger than gains. The fancy term for this concept — the $5 word, as it were — is “loss aversion.” The principle suggests that for policymakers trying to nudge people’s public behavior, it may be better to take away than to give.

“We’ve seen a lot of evidence that incentives that are framed as losses instead of framed as gains, so penalties instead of bonuses or sticks instead of carrots, are more effective,” Homonoff said.

Homonoff conducted a study on disposable plastic shopping bags in the Washington, D.C., area, in cities and counties that tried to limit use of one-time bags for environmental reasons. Some gave 5-cent rewards to shoppers avoiding the bags at checkout, other taxed consumers 5 cents for using them.

The tax had a huge impact.

“Prior to the tax, about 80% of customers used a disposable bag when they shopped,” Homonoff said. “That decreased by about 40 percentage points. So cut in about half.”

She found the small, 5-cent tax worked, even in the richest neighborhoods, whereas jurisdictions that gave bonuses to shoppers who declined plastic bags saw no change in behavior.

Homonoff takes no position on masks, but some policymakers have imposed penalties on offenders. The tough-love approach may also signal a certain authority to people on the fence regarding masks, said behavioral scientist Gretchen Chapman at Carnegie Mellon University.

It also communicates to you: “Oh, hey, the governor is really serious about people wearing a mask. Maybe I sort of want to do what the governor wants me to do. Or somehow it raises the specter for me that this is an important public health behavior,’” Chapman said.

It’s potentially a sound case for the Big Brother approach to masks, assuming fines are enforced. Yet behavioral scientists have also found that bans and fines can have a cost.

“When we perceive something is coming along and forcing us to do something that we don’t want to do, we push back,” David Just, behavioral economist at Cornell University, said.

Social scientists call this counter-reaction reactance, and it shows up in different walks of life.

“In bathrooms when there are signs telling us not to graffiti, there are certain people who see those signs and it’s a challenge,” Just said. “You actually find that if you have somewhat threatening signs, you get more graffiti than if you didn’t have the sign.”

Indeed, when a policy requires people to wear masks, some will do the opposite. A poll from the Brookings Institution found that the No. 1 reason people do not wear them is they feel it’s their right not to.

How to overcome that reactance? Just suggests a high and punitive tax may outweigh any resistance. But as with many features of this pandemic, the experts are still waiting for the data to roll in.